All Good Things Must Come To An End

I guess I was really putting off posting the last video in part because I knew it was the last video that Turner and I shot together here in Korea. We had been saying that we were going to take a cross country trip when I got back to the states but that was before I decided, either rightly or wrongly, to reenlist in the Army. And, Turner has a job now as well.

I also made the claim that I was waiting to post the video because since we shot this, I had acquired my own Fuji X100S and wanted to add some of my thoughts and comments about it to the end of the video but that turned out to be useless footage. So, I finally ran out of excuses and found the motivation to edit and post this final video. Will it be the last video ever? I don't think so, but I can't say for sure when Turner and I will meet again. 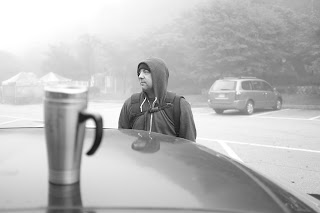 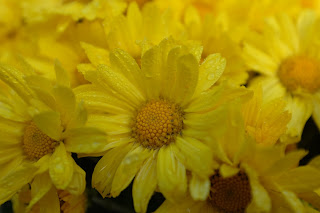 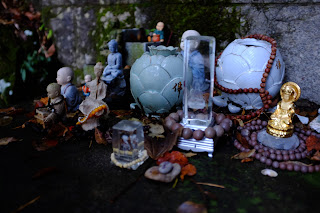 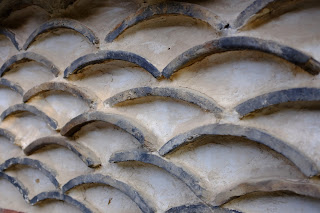 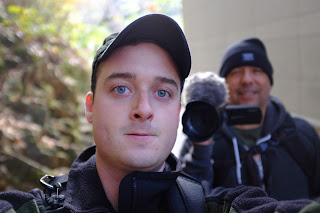 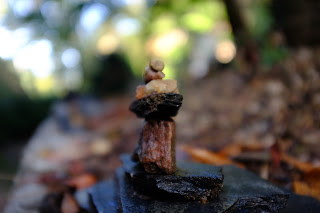 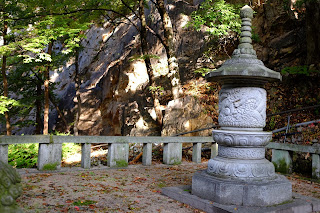 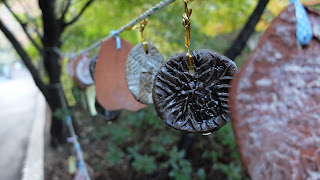 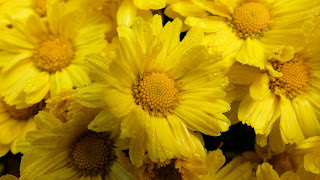 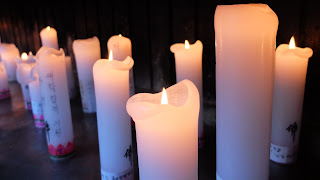 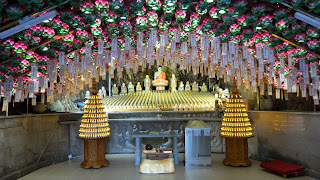 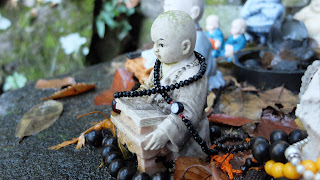 Posted by FelixGPhoto at 12:20 PM No comments: