Capturing audio is the most challenging aspect of shooting video. With the fast-approaching revival of www.HeyDontShoot.com I went ahead and added some wireless microphones to my inventory, as well as an omni-directional squid microphone for high-quality audio recording (the scquid mic can be plugged into any of the wireless microphone systems mentioned in this blog post).

The final bill for all of the above mentioned items was around $400-450 USD. However, without wireless lavalier or squid type microphones, the only other option would be to record audio with camera mounted or internal microphones, of course, the problem with that is that in addition to recording the person speaking in the video, you'll also be recording all the ambient sound and that will simply not work for the type of videos we will be producing. Camera mounted microphones are great if you WANT to record all the ambient sound, such as at a party, but not if you want to record someone speaking at a distance from the camera. 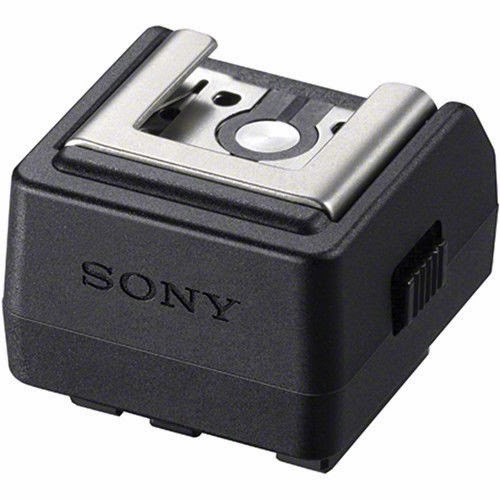 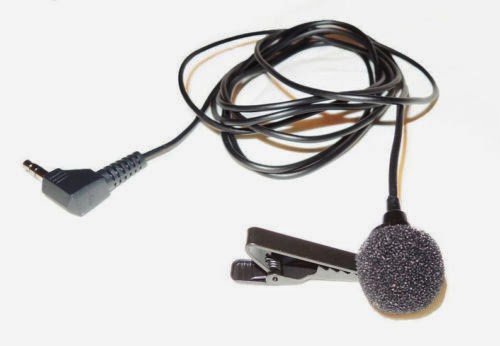 Professional squid mic, which can be plugged into... 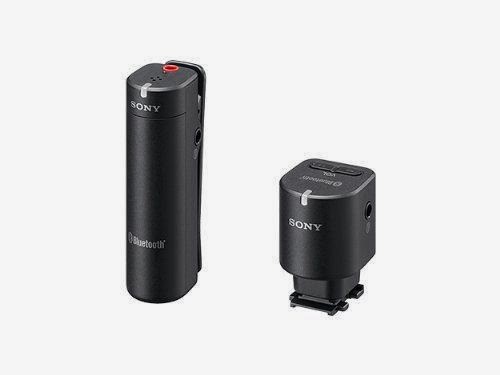 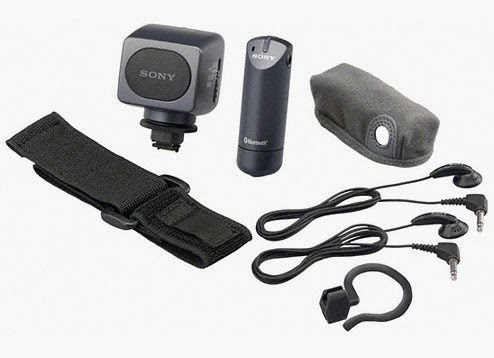 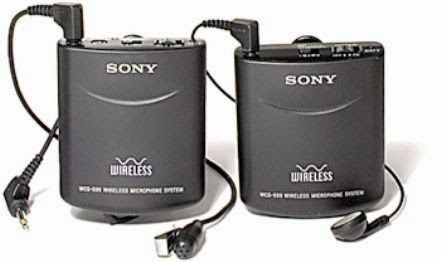 Posted by FelixGPhoto at 3:06 AM No comments:

An ALL NEW Hey Don't Shoot is Coming Soon!

But until then, here is the final, Episode 3 of the original Hey Don't Shoot.

Stay tuned! The web site is being updated to reflect the new host and changes!

Hey Don't Shoot - Episode 3 from Felix Mena on Vimeo.
Posted by FelixGPhoto at 4:30 PM No comments: